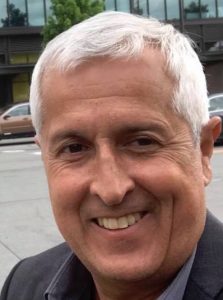 After spending 23 years at KTTV-11 in Los Angeles, Ruben Villaescusa is moving on to a new job in Seattle.

Villaescusa retired from Fox’s LA station, where he had been Assistant News Director since December 2014, at the end in January.

“But I just couldn’t stay retired,” he says.

During his tenure at KTTV, he held several jobs, including writer, producer and assignment editor.

He previously worked as a writer and producer for KTLA Los Angeles and was also the assignment manager at KCOP Los Angeles.