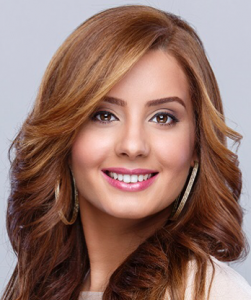 She’ll be working on the station’s 5 to 7 am morning show “Primera Edición,” the 5 pm newscast, and will also support on-air weather coverage throughout the week and on weekends.

A native of Queens, Ynoa arrives to Telemundo 47 after working two years with NY1 and NY 1 Noticias.

She previously worked as a freelance weather anchor and traffic reporter at New York’s Univision 41 and as a radio reporter/host for Univision Radio.