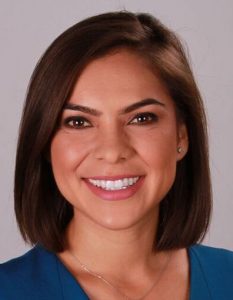 Antonia Mejía is switching stations in Phoenix. She has left KTAZ Telemundo Arizona to join TEGNA-owned NBC affiliate KPNX as an MMJ/reporter.

She starts next Monday, September 18.

An Emmy-award winning journalist, she had worked as a reporter at Telemundo Arizona since 2014. She was previously an MMJ for Univision KINC-15 in Las Vegas.

Mejía began her broadcast career as a reporter and back-up news anchor at KGNS-TV, the NBC affiliate in Laredo, Texas.