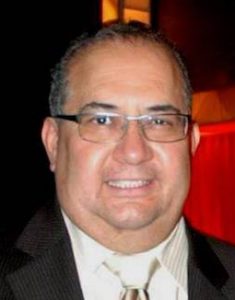 Photojournalist Mario Barraza is heading back to San Jose. He returns to Telemundo KSTS-48 as a news photographer, 11 years after leaving the station.

His first day is September 17.

Barraza was among the Univision nationwide station layoffs in April. An Emmy-award winning photojournalist, he spent almost 8 years at KUVN 23 Dallas. Before that, he worked at Univision 33 in Phoenix from 2007 to 2009.

He started as freelance photographer for KDTV Univision 14 San Francisco in 1995, before joining Telemundo San Jose in 2000, where he remained until the end of 2006.