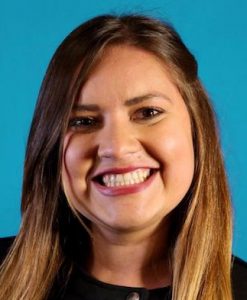 Jennifer Marcial Ocasio has been promoted to Editor of El Sentinel after just six months with the Orlando Sentinel’s Spanish-language publication.

She joined the company as senior digital reporter in March.

Marcial Ocasio previously spent five years as a digital reporter at Univision in Puerto Rico, where she launched and managed the station’s website, univisionpr.com.

She is currently VP of the National Association of Hispanic Journalists Central Florida chapter.