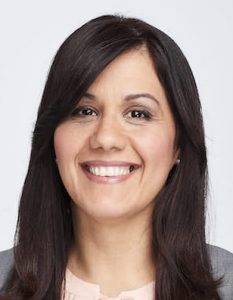 She had a quick turnaround from station to station. She left Philly on Friday, September 8 and started in Boston yesterday.

Bonilla joined Telemundo Philadelphia from Puerto Rico as a content producer in 2014, quickly moving up the ranks – first promoted to Executive Producer and then Assistant News Director.

She previously worked as News Director for NotiUno 630 in her native Puerto Rico. Before that, she spent over 8 years as a news producer for Univision in San Juan.