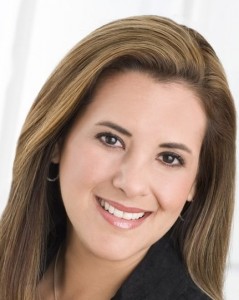 Monika Díaz has been named News Director at Sacramento Fox affiliate KTXL, less than a year since she was promoted to Assistant News Director.

In her new role, she’s responsible for overseeing all of the newsroom’s daily operations.

A former TV reporter, Díaz made her move to news management when she joined KTXL in March of 2014 as a Managing Editor. She was promoted to AND in December of 2016.

“I miss it sometimes,” Díaz says about her reporting days. “But I’m glad I made the switch to management because I think I can have more of an impact on the industry this way. I’m passionate about what I do and I want to keep doing it for many more years.”