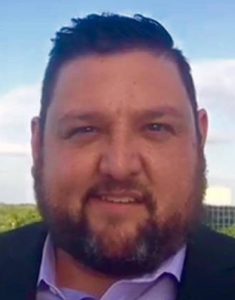 Phil Landeros is moving up the news ranks and to a bigger market as Senior Executive Producer at WGCL CBS46 in Atlanta.

He starts the new gig next Monday, October 9.

Landeros joins the station from WOFL Fox 35 in Orlando, where he has been executive producer for the past 5 years. He previously worked at another Fox O&O – WFLD Fox 32 in Chicago.

Landeros started his broadcast career in front of the camera, landing his first job as a reporter/associate producer at WSIL-TV in Carterville, IL.