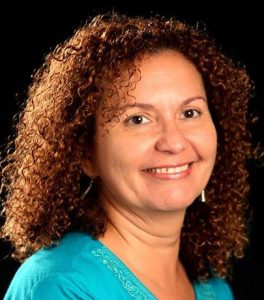 She’ll be in charge of the day-to-day operations of the paper and responsible for growing the publication’s digital audience.

San Martín has been with the company over 16 years in multiple roles, including foreign correspondent, Assistant World Editor and Interactive Editor.

Prior to her promotion, she was Cuba Editor, supervising the Cuba team for the Miami Herald and El Nuevo Herald since 2015.

A Harvard Nieman Fellow, she is also an Emmy-award winning producer for the PBS documentaries “Nou Bouke: Haiti’s Past, Present and Future” and “The Day It Snowed In Miami.”