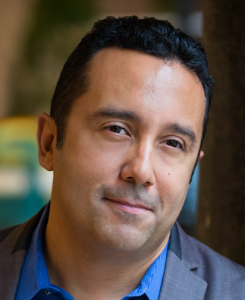 Digital media company mitú has restructured its production team and is looking to focus on long-form development of original shows. To that end, it has hired David Ortiz to lead its scripted and unscripted content strategy, development slate and talent partnerships.

Prior to joining the company, Ortiz was an SVP at EndemolShine USA where he developed scripted, unscripted and digital content, including three seasons of “Pitbull’s New Year’s Eve Special” on Fox.

He previously oversaw development at Vin Diesel’s One Race Films, and worked as a development executive at Universal Pictures and Warner Bros.

mitú also recently hired Ernie Martinez, a former 10-year Director of On Air Programming at Disney, as Vice President of Talent Partnerships and Raúl Celaya as SVP of Content Operations and Production.