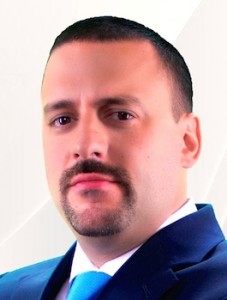 García continues to be based in New York and will report to Antonio Román, SVP of Local Media Sales for Univision New York.

García joined SBS as an account executive in July of 2004 and worked his way up the management ranks. He was promoted to his most recent role of Revenue Chief and GM in 2014.