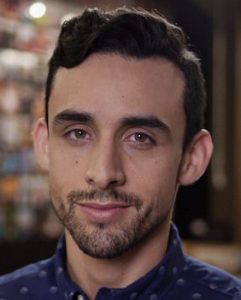 The second season will consist of 10 one-hour episodes that feature unfiltered stories from around the world and reports from VICE, specially selected for the Hispanic TV audience in the United States.

Each one-hour episode will feature four stories in Spanish. According to the network, the stories will highlight the various realities of the way we live today, including depictions of the most extreme cultural traditions, challenges, celebrations and manias within North America, Latin America and the rest of the world.

“Our partnership with VICE Media is an example of our commitment to deliver stories that speak to the interests of the young, bicultural viewers,” Luis Silberwasser, President of Telemundo and Universo networks. According to silberwasser, the first season was a success.