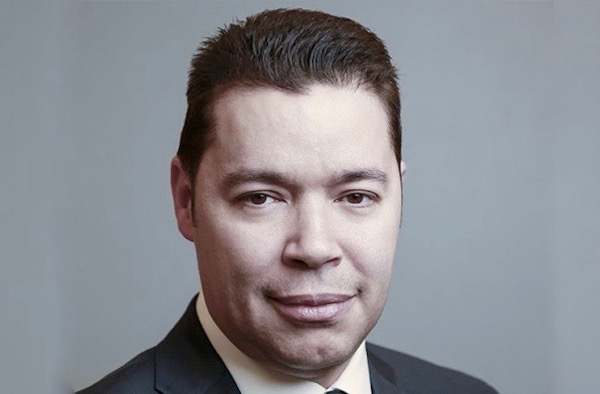 He’ll be based in NY and report to CEO and founder David Chitel.

In his new role, Bernard will drive revenue and oversee the monetization and creation of new and existing lines of business within the organization.

Bernard was most recently SVP of Client Development for NBCUniversal Telemundo Enterprises where he was responsible for developing advertiser relationships across NBCUniversal’s Hispanic Group portfolio including Telemundo Network, Universo and Telemundo Digital properties.

Before joining Telemundo in 2003, he was Director of Sales and Marketing for Urban Latino Media Group.