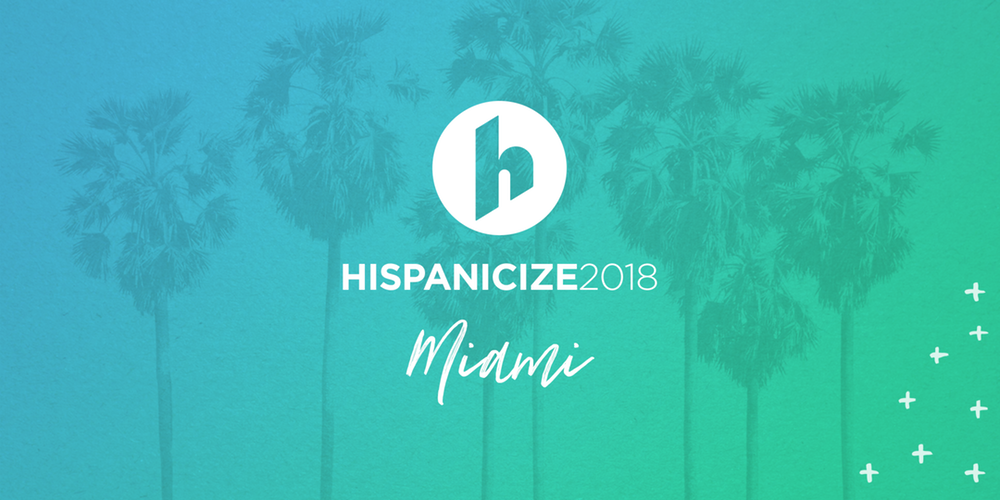 DACA, Puerto Rico, #FakeNews, Trump, #MeToo, and this year’s midterm elections are some of the hot topics that dominate the agenda of the 6th annual Hispanic Journalists Showcase of Hispanicize 2018.

This year, the conference runs three days, April 17-19, and will feature a lineup of Latino journalists from newsrooms across the country, including NBC News, CNN, Telemundo, Univision, NPR.

Among the journalists slated to speak are:

Journalists will also be able to apply for communications jobs at the inaugural Hispanicize Marketing and Communications Jobs and Career Fair.

Here’s the schedule of the Journalists Showcase sessions:

— Latina Journalists in the Era of #MeToo

— The Latinozation of Social Journalism

— Latinos in the Crossroads of Politics, Policy and Leadership Identity

— A Conversation On Race, Identity and How They Are Viewed In The News