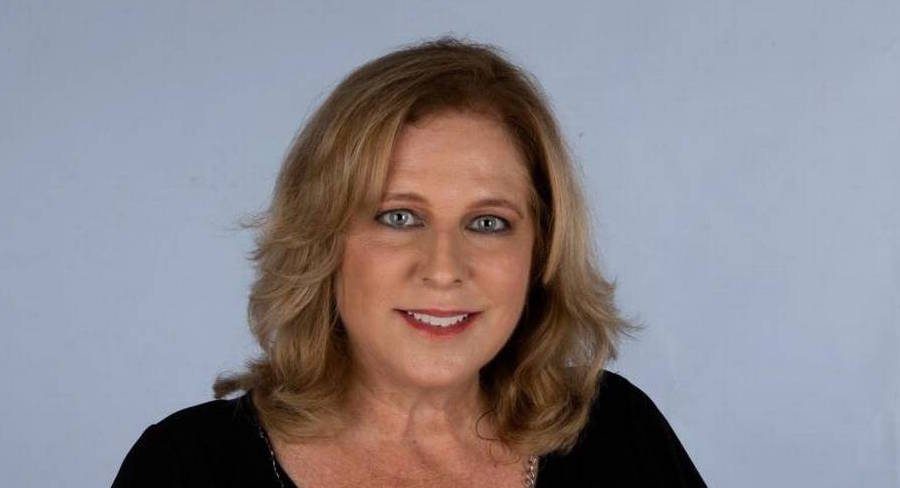 Miami-Dade Mayor Carlos A. Giménez has appointed Marquez Communications Director and Senior Advisor for the Office of the Mayor.

In her new role, she will oversee a staff of 150 and the communications for the county’s 25 departments.

She previously worked 18 years for the Orlando Sentinel and Tribune Co. in multiple roles, including Enterprise Editor, Senior Columnist, and Editorial Writer.