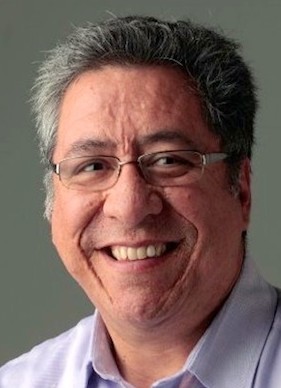 He’ll be responsible for directing and reporting on Texas politics and other news with an emphasis on digital. His responsibilities include production of several daily electronic newsletters, as well as more frequent posts on texasmonthly.com and on the publication’s social media sites.

Sanchez was Executive Editor of The Monitor in McAllen from May 2013 until January 2, when he was laid off after his position was eliminated.

He was previously Managing Editor of the New Orleans Times-Picayune’s Baton Rouge hub for Nola.com.

Sanchez has worked in editor positions at the Waco Tribune-Herald and the Austin American-Statesman, and as a reporter for the Fort Worth Star-Telegram and The Washington Post.