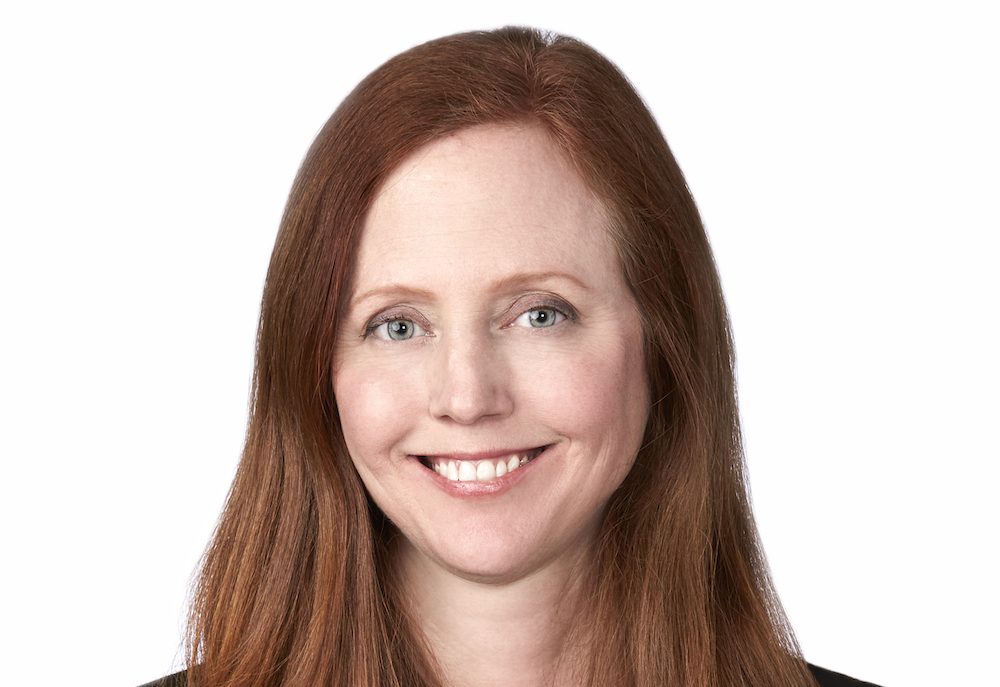 Effective immediately, Krystyna Hall steps into the role of Telemundo VP of Corporate Communications. She replaces Michelle Albán, who left the company in September 2017.

Based in New York, Hall will also partner with the NBCUniversal Corporate Communications team and enhance the company’s presence in the New York media market.

Hall comes on board at a key time for Telemundo – just weeks prior to the inauguration of the company’s new headquarters, Telemundo Center, a state-of-the-art broadcast and production facility, and two months before the kick off to the network’s first ever broadcast of a FIFA World Cup.

Hall will help coordinate the Telemundo Center inauguration and play a key role this summer as Telemundo and Universo as they become the exclusive Spanish-language networks of the 2018 FIFA World Cup Russia.

Prior to joining Telemundo, Hall was SVP at Edelman in New York. She was previously SVP at FleishmanHillard.