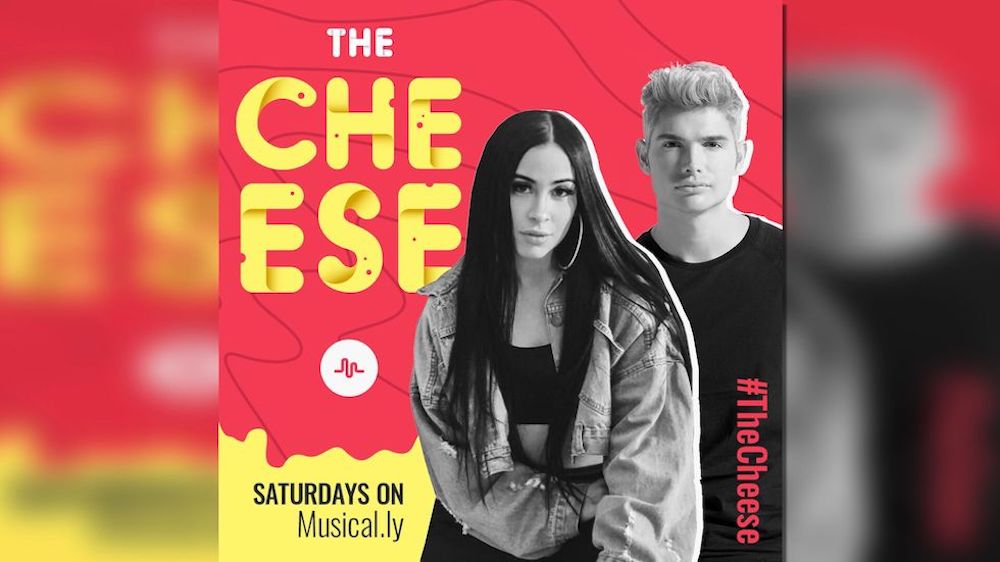 Telemundo has teamed up with global video community musical.ly to develop and launch a series of new digital entertainment programs targeting the Latino Generation Z.

The first series is entertainment and pop culture show “The Cheese,” which debuts this Saturday, March 24 on the musical.ly app.

As part of its digital strategy, the network plans to also launch a sports show on the musical.ly app, tentatively titled “On the Ball,” leading up to the 2018 FIFA World Cup Russia. This follows Telemundo’s partnership with Copa90 to launch a Hispanic soccer creator network.

Both shows will be created and executive produced by Telemundo’s multi-platform production studio Fluency+.

More details are available on Forbes.