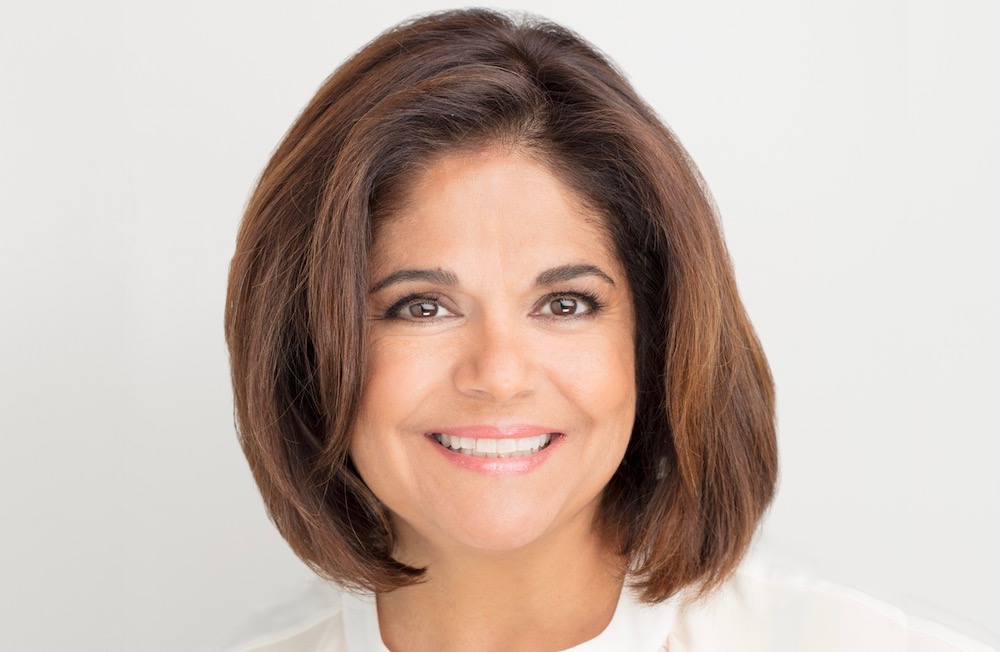 A Harvard grad, she spent her career at Time Inc. and Time Warner.

Recruited when she was completing her MBA at Harvard, Quiroz helped found Time for Kids, an award-winning classroom news magazine for elementary school children in 1993.

Quiroz was the magazine’s Editor and General Manager until 1997, when she helped launch People en Español, becoming the Spanish-language magazine’s first publisher.

She remained in that role until 2004, when she was named President of the Time Warner Foundation and SVP and Chief Diversity Officer of Time Warner.

Quiroz also was Chair of the Hispanic Scholarship Fund since 2016.

She is survived by her husband, author Guy Garcia and their son William.