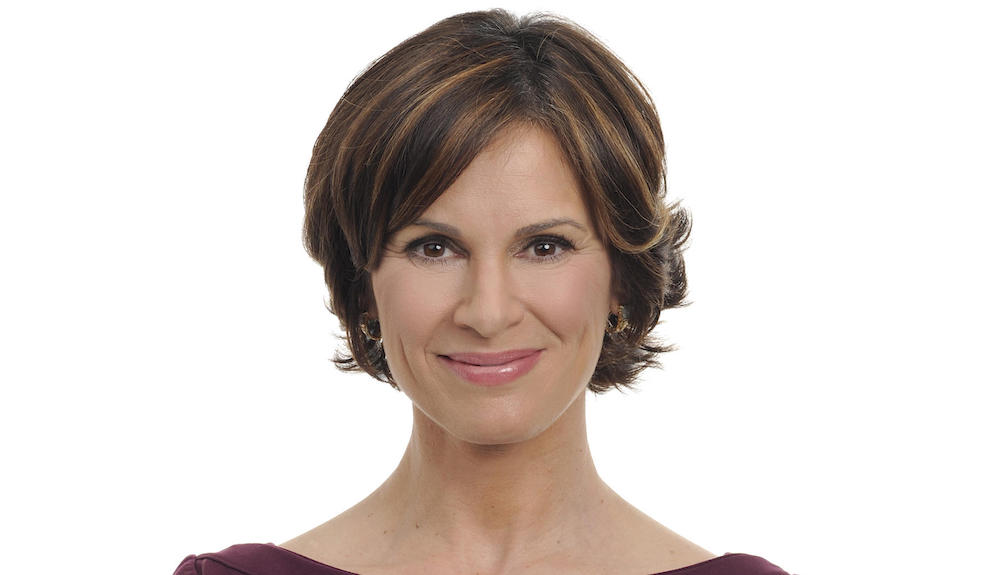 Elizabeth Vargas, who has been co-hosting 20/20 for 14 years and leaves the network at the end of May, has inked a development and production deal with A+E Networks that will have her hosting shows under the A&E Investigates banner.

As part of her new deal, Vargas will collaborate with A+E Networks to develop and produce new nonfiction programming for the company’s other networks, including Lifetime, HISTORY, LMN and FYI.

The first A&E Investigates project will be a 9-part series called “Cults and Extreme Belief” that will look into the cults currently operating in the country.