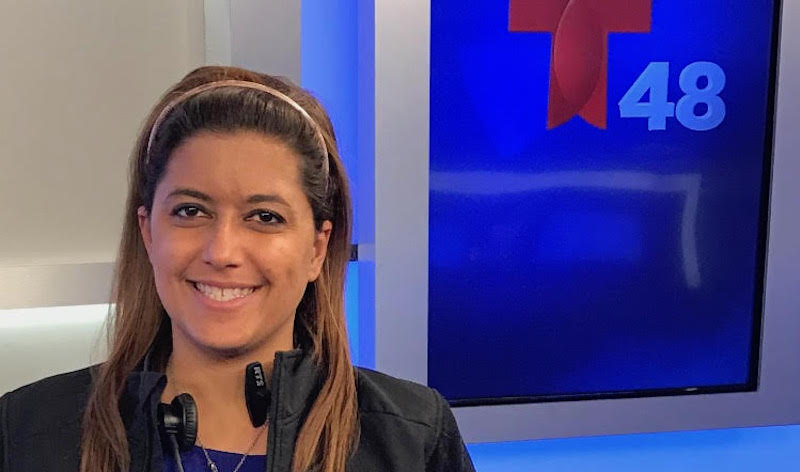 Kathia Yarí López has returned to California, where she has started a new job at Telemundo 48 in San Jose.

López joined the station from Telemundo Philadelphia, where she was a news producer for the 6 pm newscast since 2016.

She previously worked as a news producer at KFTV’s Noticias Univision 21 Fresno.

Before that, she spent two years at Entravision’s Reno and Las Vegas stations in multiple roles, including assignment editor, an MMJ and news producer.

A Puerto Rican native and retired national synchronized swimmer, she started her journalism career at El Nuevo Día, where she worked briefly as multimedia reporter, before moving to California in 2013.