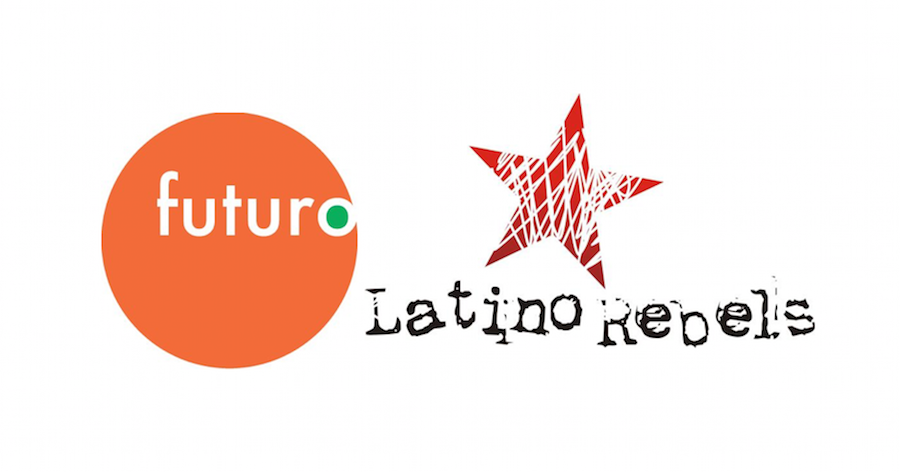 Futuro Media, founded by award-winning journalist Maria Hinojosa, is expanding its media portfolio with the acquisition of Latino Rebels.

Julio Ricardo Varela launched the digital news outlet in May 2011, which now reaches millions through its website, radio programming, and podcasts.

Varela announced the acquisition on April 18 in Miami at Hispanicize, where he received a 2018 Positive Impact Award.

With Latino Rebels under the Futuro umbrella, Varela anticipates taking his media outlet to the next level. “I’m super excited,” he says. “We’re going to be doing a lot of great things.”

Varela has been working at Futuro Media since 2015 as the nonprofit’s digital media director. He also co-hosts political podcast In the Thick with Hinojosa.