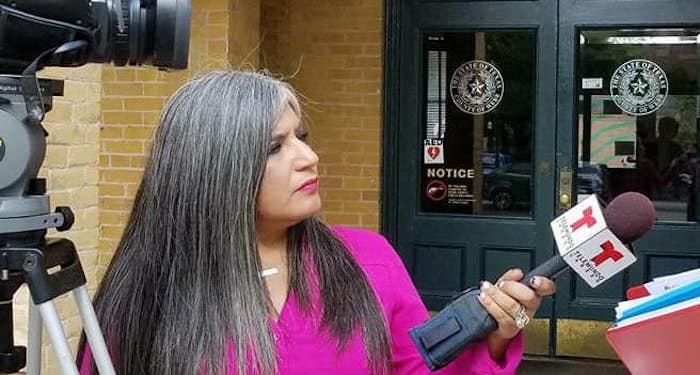 Marissa Limón, one of several news staffers laid off from Entravision Laredo when the company shut down the newscast, has started a new job at competitor Telemundo.

Limón was one of the founding members of the KLDO news team, which launched the Noticias 27 in 1997. She worked at the station until Entravision shut down the local newscast and laid off staff on February 28.

“I’m really happy because I’m working once again with my coworkers Lupita Benavides and Roberto Galvez with whom I founded Noticias 27,” she tells Media Moves. “For over a month I was thinking that perhaps I should consider another profession, since I’m a teacher, but I was offered this job and I couldn’t turn it down, because it’s my vocation.”