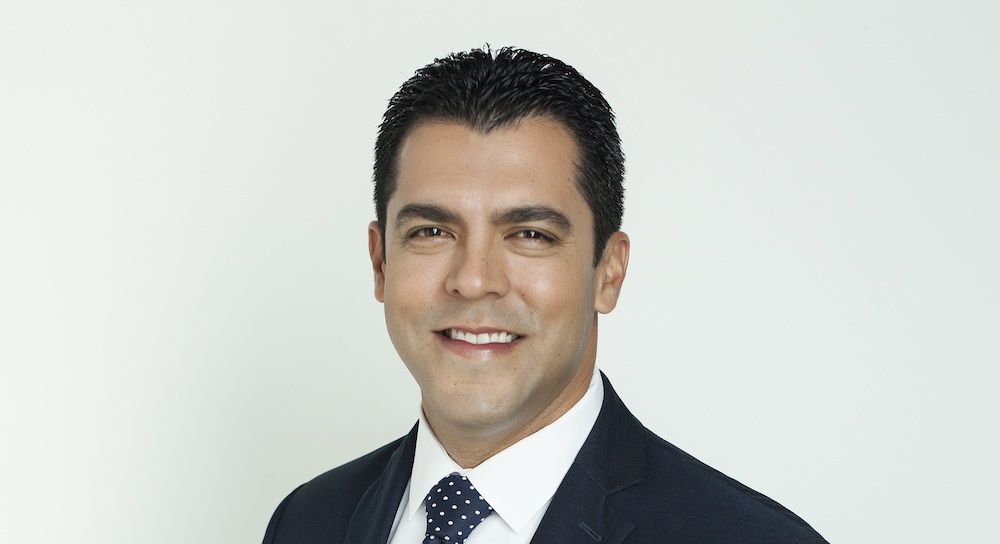 He replaces Luis Estrada, who was laid off along other WTMO staffers in March.

His first day at WTMO Orlando will be May 7. He will make his on-air debut in late May.

He joins WTMO Telemundo after working as a news and sports anchor for KDEN Telemundo since 2011. He previously spent five years as a video journalist at KCEC Univision Colorado.

KDEN is currently conducting a search for Rausseo’s replacement.