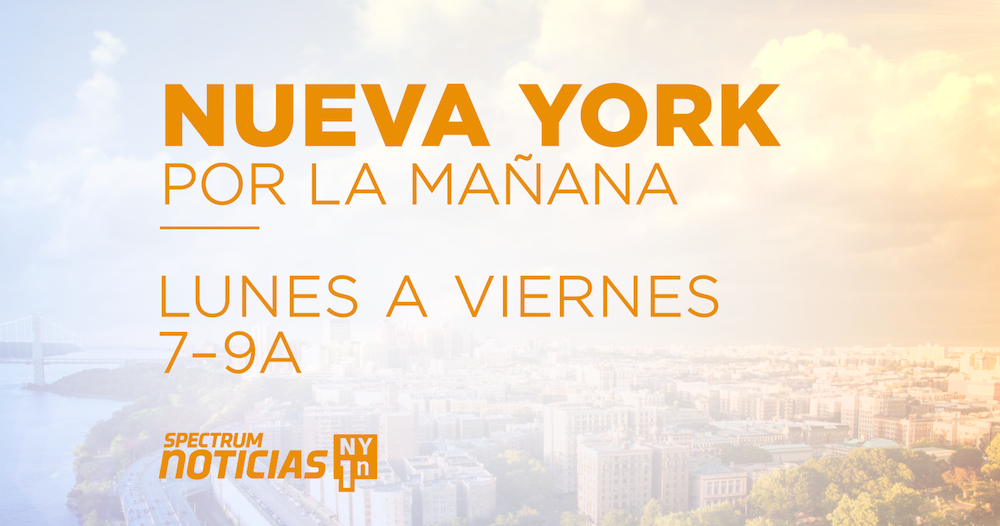 The new two-hour morning newscast is anchored by longtime NY1 Noticias veteran Adhemar Montagne and airs Monday through Friday from 7 to 9 am EDT.

The show will also include stories from transit reporter Fabiola Galindo, “¿Cómo Se Hace?” reports with Philip Klint, and “Pura Politíca” host Juan Manuel Benítez, who will feature the key local political stories of the week.