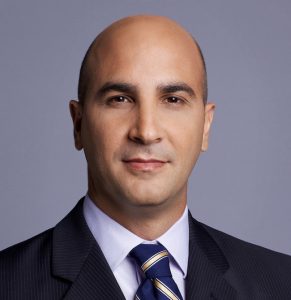 Eduardo Suñol has landed a new management role at Perfect Sense Digital. He is now VP, Latin America for the web operations and digital applications company that created the Brightspot content management system used by Univision, Televisa, Politico and other media businesses.

He will continue to be based in Miami.

In his new role, Suñol is in charge of Perfect Sense´s expansion to Latin America, which includes business development, strengthening relationships with content producers, including digital natives, TV, radio, newspapers, and companies in general.

Suñol was previously VP, Telemundo News Digital until February of this year, when the network did a round of layoffs. He had been working at the media company since 2010.

Before that, he worked at ABC World News, where he spent four years producing segments for the newscast and was Executive Producer for the Weekend World News webcast.