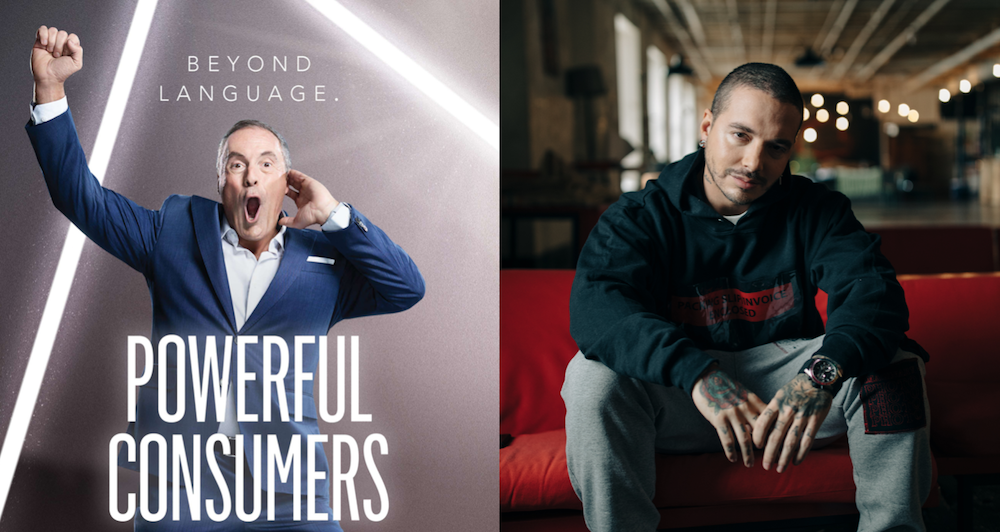 Telemundo and its sister cable network Universo will once again join NBCUniversal for Upfronts, under the theme “Beyond Language. Powerful Consumers.”

Telemundo will share the stage with NBCUniversal’s entire portfolio of broadcast and cable networks on May 14 at Radio City Music Hall.

But just as it has done since its parent company Comcast NBCUniversal engulfed the Spanish-language networks into its Upfront, Telemundo will hold a separate exclusive concert for its advertising clients.

This year’s performer is J Balvin. The Colombian superstar will perform in a private invitation-only concert later that evening at The Park Avenue Armory Conservancy in New York City.

Telemundo says the special event will celebrate its successes over the past year and next season’s lineup of new programs.