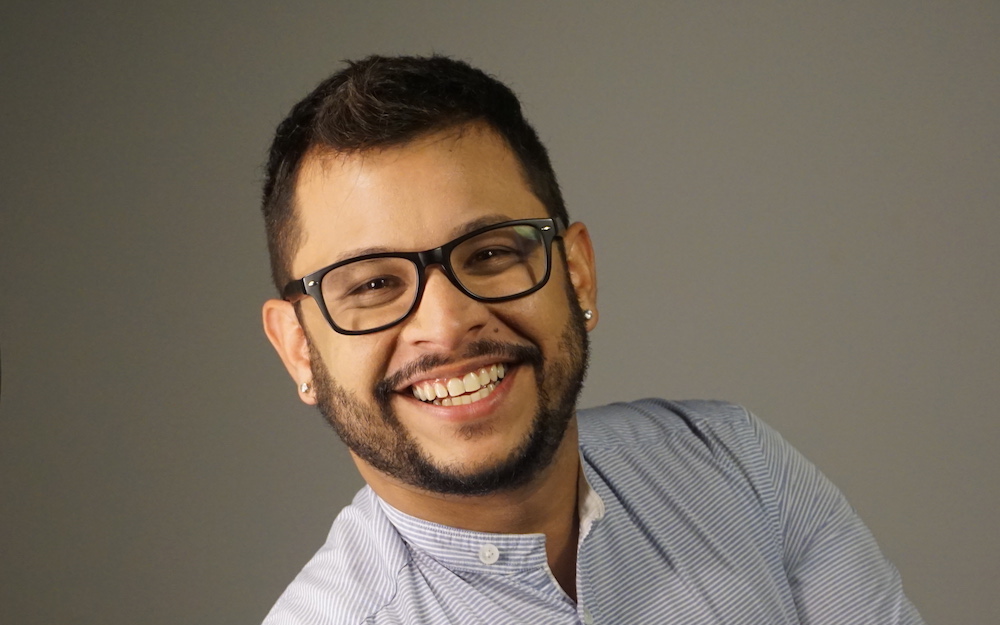 He makes the move from Entravision’s Univision Orlando/Tampa Bay, where he was a multimedia producer and writer since 2015.

He previously spent over two years as an interactive producer at Univision Puerto Rico. Before that, he did a brief stint at WAPA TV’s digital news department.

Acevedo was an early online adopter, founding Talentopuertorriqueno.com in 1999, a company that produced talent and entertainment shows on the internet, later renamed TPLatino.com. He shut down his venture after 14 years in 2013.