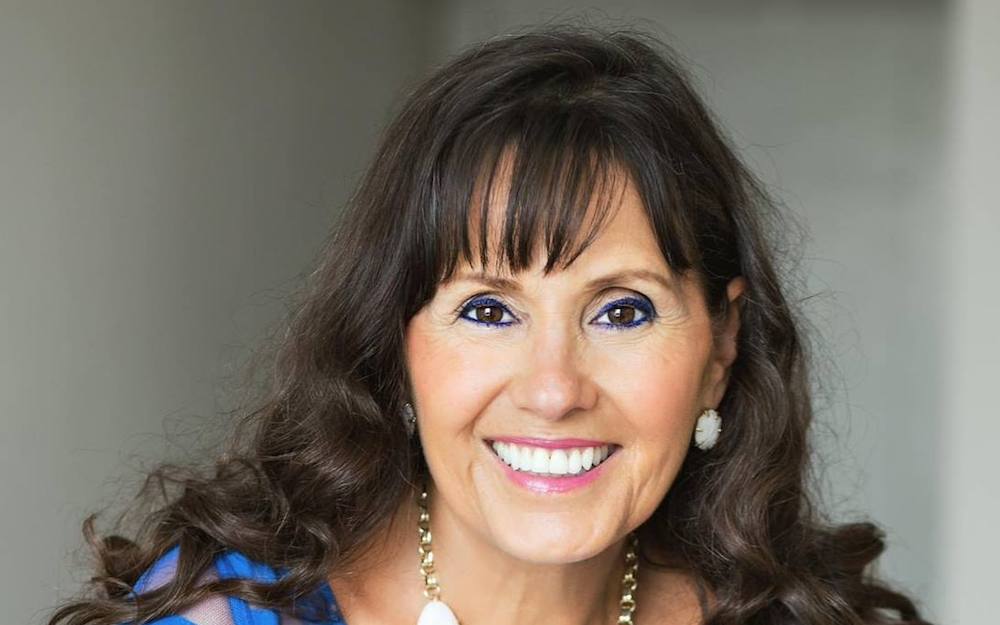 Campos left the KVUE anchor desk in 2011, where she worked since 1996., putting an end to a 30-year career in broadcast journalism.

She transitioned into community and philanthropic work and for the past seven years, she was Community Relations Director for Texas businessman and philanthropist Milton Verret. She also serving on various non-profit committees and boards.

The former anchor took her first jab at writing her first novel, tapping her television news experience. Published last year, “It’s News to Me,”  is about a reporter and anchor at a fictional TV station in Austin.