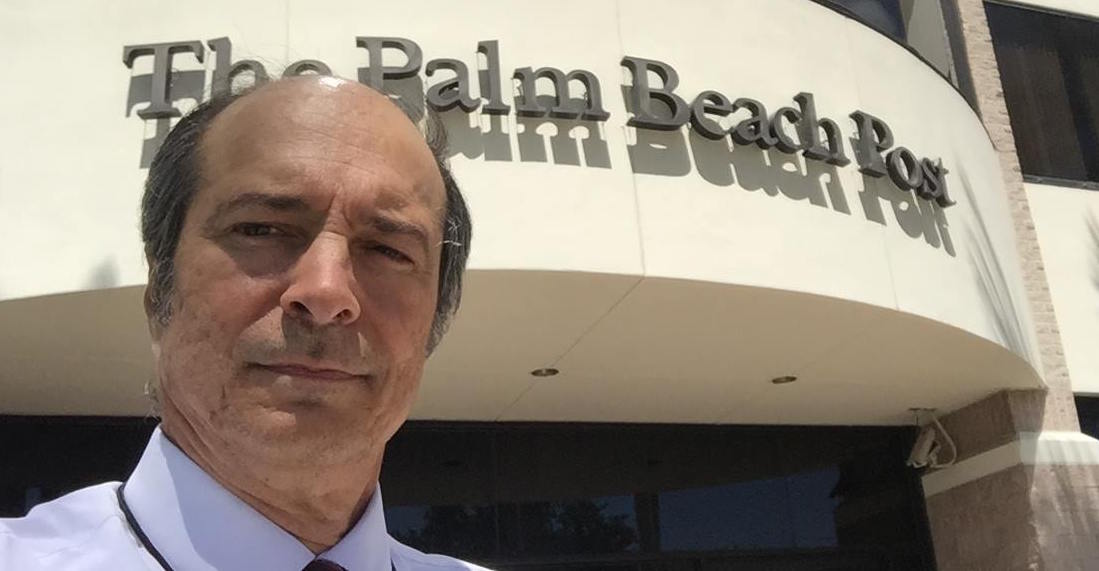 After just five months as Managing Editor of McClatchy’s News bureau in Washington D.C., Antonio Fins has returned to Florida and the Palm Beach Post.

“I had great experiences up in D.C. and got the chance to work with excellent journalists. But I am proud and excited to return to the Post as the political editor at a historic and unprecedented moment for South Florida politics,” he tells Media Moves.

Prior to his move to the nation’s capital, he was Business Editor at the Palm Beach Post since 2015. He previously spent three years as Executive Director for the non-profit Guy Harvey Ocean Foundation.

Before that, he was the Editorial Page Editor at the Sun Sentinel, where he worked for 15 years.