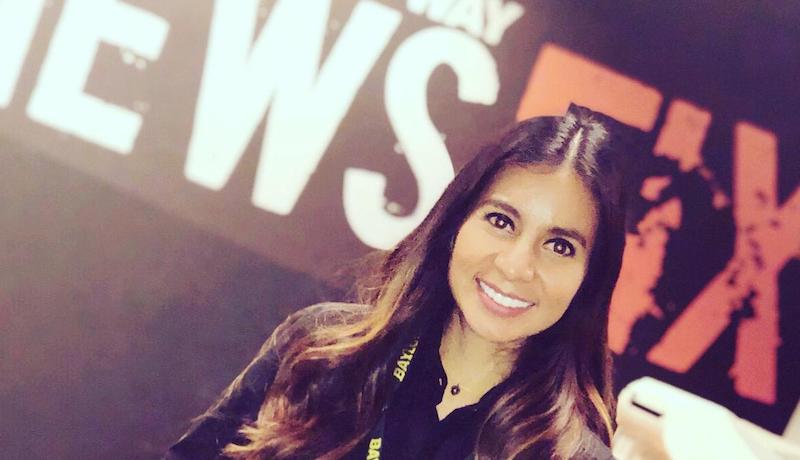 Former Univision anchor and reporter Mariana Pineda is once again working in the television news industry.

She has started a new job at Tribune Media’s KIAH CW-39 in Houston. She is a social media specialist and assignment editor for NewsFix, an anchorless newscast geared towards millennials.

“I feel quite happy to be back in the business! Journalism is my passion and feel really blessed to be doing what I love,” Pineda tells Media Moves.

An Emmy award-winning bilingual journalist, Pineda left Univision Houston in 2014 after a 7-year career at the station to become spokesperson and media relations specialist for the
Houston Independent School District.

She previously worked as a reporter, anchor and producer for Univision Austin. She got her start in broadcast journalism at KXXV Telemundo 26 in Waco, TX.