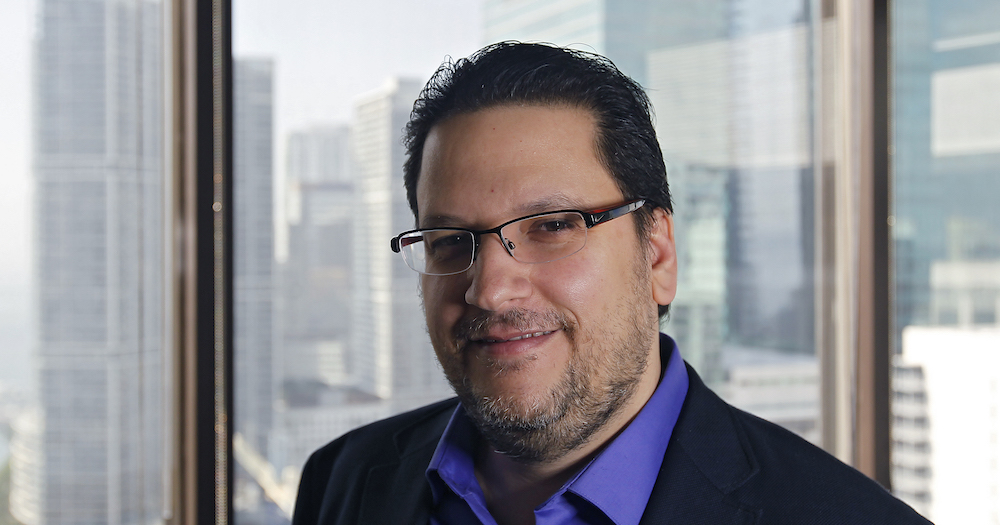 His last day at HMG will be May 31, but he says he won’t be abandoning the company he founded 9 years ago.

“As I complete my ride with Hispanicize, I am encouraged that the original Hispanicize partners will remain to scale the company in collaboration with our CEO Joe Uva, a very capable management team and a dedicated board of directors,” says Ruiz. “Although I will not be day to day at HMG, I am not fully leaving the company.”

Ruiz remains largest individual shareholder and board member of HMG. His co-founder, partner, and wife, Angela Sustaita-Ruiz, will continue her role within the company.

Ruiz says “the timing is beyond perfect” for him to leave HMG to “launch a major new venture that has been my dream for years.”

He wouldn’t say what that venture is just yet, but he has updated his Linkedin profile to show he is now co-founder of Mixed Reality Ventures, “a holding company for the Mixed Reality Marketing Summits and an early stage fund for mixed reality platforms targeting Latin America, the Iberian Peninsula, and developing markets.”