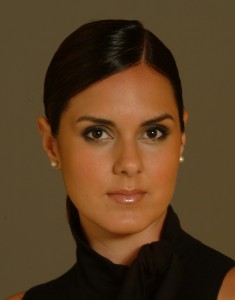 Nathalia Ortiz has joined the team of “Currents,” the new NET NY television show as a reporter and fill-in anchor.

Nathalia moved to NYC in late 2008 to work as a freelance reporter at News 12. Before that she was a reporter at the Univision station in Miami and previously worked as a segment producer for the network.