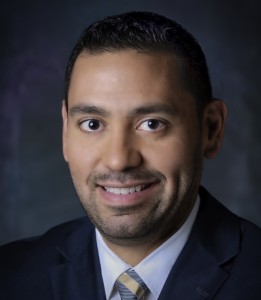 Ramón Escobar, who has been consulting for Telemundo network since November of last year, today was named Executive Vice President of Network News. He will be reporting directly to network President Don Browne.

In his new role, he will oversee all of the network’s news operations, including developing strategic plans for all of its news properties. He’ll also have a hand in developing on-air talent.

Ramón previously worked at Telemundo as Sr EVP of Entertainment. Before that he was Sr VP of News & Creative Services for the Telemundo Station Group. He was part of the integration team during NBC’s purchase of Telemundo.