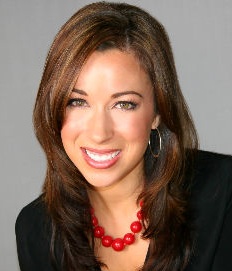 Jenny Anchondo, currently weekday morning anchor at KOLD-13 in Tucson, is leaving the station. Her last day is July 30. She’s

The move represents a 35 market jump for Jenny, who has been at KOLD for the past 3 years. She previously worked 3 years as an anchor reporter at KNDU/KNDO in Yakima, Washington.

Jenny will be taking some time to visit family and friends before starting her new gig at the end of August.