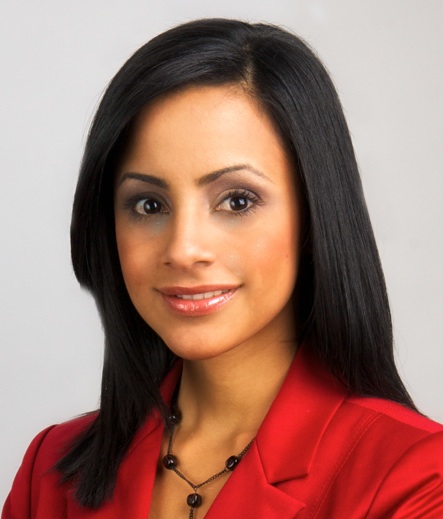 Crystal Ayala has recently joined the team of NTN24 Colombia, as a Puerto Rico-based correspondent.

She has also been named part of the new morning news team at WIPR’s 940 AM radio station. The Puerto Rico Corporation for Public Broadcasting, which owns the station, announced the new radio newscast, which will air Mon-Fri at 6 am starting on November 1st.