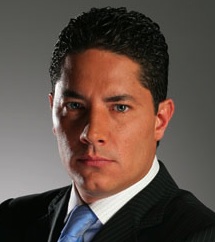 As part of the recently announced changes at CNN en Español, the network has added 3 new anchors to its lineup.

After quitting his anchor gig at Mega TV and months of rumors, Fernando del Rincón joins CNN en Español. He’ll be based in Atlanta and will be anchoring the network’s new program “CNN Investiga.” He will also co-host “Panorama Mundial” with CNNE Senior Anchor Patricia Janiot. Additionally, Patricia will anchor the midday newscast “Nuestro Mundo.” 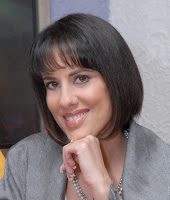 Mercedes Soler will co-host “NotiMujer,” one of the network’s new shows, along with longtime CNNE anchor Glenda Umaña. The show will be broadcast from the new production center in Miami and from Atlanta. Mercedes was most recently a columnist for El Nuevo Herald and previously a correspondent for Univision. 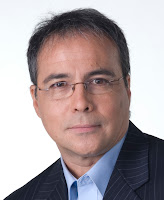 Camilo Egaña will relocate to Atlanta, where he’ll be in charge of “Mirador Mundial,” CNNE’s weekend newscast, as well as “Archivo CNN,” one of the network’s new programs. Prior to joining CNNE, Camilo was a news anchor at Mega TV.

Both Camilo and Fernando worked at Mega TV during Cynthia Hudson-Fernández’s tenure there as VP and GM of the station. She left Mega TV in February after 4 years at the helm to join CNNE. She is currently Sr VP and GM of CNNE as well as of Hispanic strategy for CNN/US.