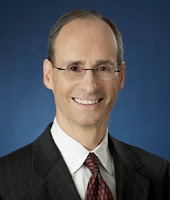 Peter Walker, who was named President of Univision Local Media in July of 2010, has resigned.

He was hired last year to a newly created position overseeing all operations and sales for Univision’s local TV stations, radio and interactive properties, and reported directly to CEO Joe Uva, who left the company in April of this year.