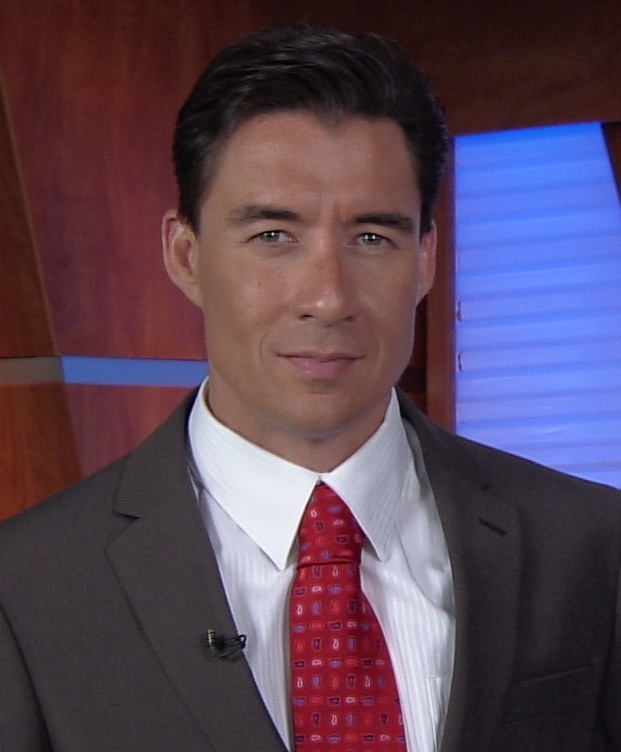 Enrique Teuteló is moving to NYC. He joins WXTV-41 as the station’s morning co-anchor. He’ll be on the air starting Monday, June 27. He’ll be co-anchoring “Noticias Univision 41 Al Despertar” alongside Merijoel Durán, from 5 to 7 am, and from 7 to 8 am on Telefutura.

Enrique was most recently weekend anchor for Noticiero Univision and for the weekday late evening newscast “Última Hora,” sharing duties with Edna Schmidt, until the network instituted some talent changes in early March. He was previously weekday news anchor and reporter for WLTV-23 in Miami. Before that, Enrique was national correspondent for Noticiero Univision’s San Antonio bureau. He began his TV career in the U.S. as a general assignment reporter for Univision 45 Houston in 2000.