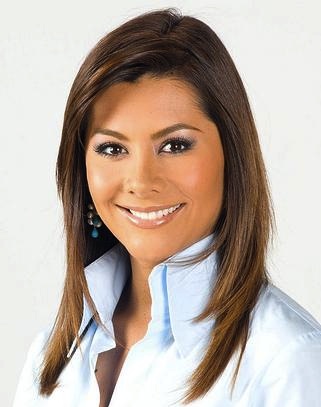 Adriana Vargas, currently the spokeswoman for President Juan Manuel Santos, is leaving Colombia to become an anchor at the Univision station in New York.

The Spanish-language network has yet to make the official announcement, but several publications in Colombia have already reported she’s leaving her current job effective August 8 to anchor the 6:00 and 11 pm newscasts in the Big Apple.

Adriana has previously worked as an anchor at RCN, Caracol Televisión and NTN24.

According to an article in Semana, Isaac Lee, President of Univision, personally sealed the deal. The article also points out that a large number of Colombian journalists have been hired at the U.S. network.