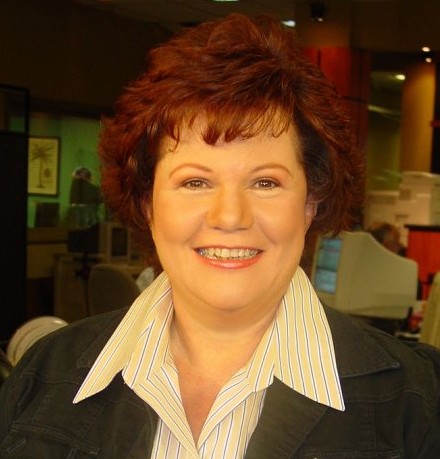 Insiders tell me Helga Silva has been hired by Telemundo to take over the news director job at its Miami O&O, WSCV-51.  Although network officials are not commenting on the hire, sources tell me it’s a done deal.

Helga was most recently Executive Producer for Telemundo’s “Persiguiendo Injusticias.”  She was previously VP and news director for Univision’s WLTV-23 for more than 10 years.