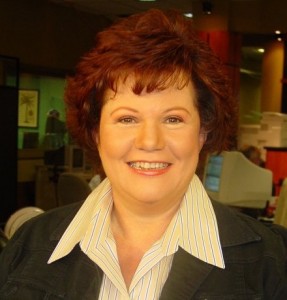 It’s official.  Helga Silva starts her new job as VP of News and Content at WSCV-51, the Telemundo O&O in Miami on August 1.  Media Moves first reported news of her hire 10 days ago.

Helga was most recently Co-Executive Producer for Telemundo’s “Persiguiendo Injusticias.”  She previously spent 10 years as News Director and VP of News for Univision 23 in Miami.  She was also News Director for the Univision and Telemundo O&Os in New York.