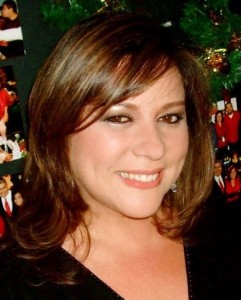 Pilar Garibotto has been hired as Executive Producer for “Estrellas Hoy,” a national entertainment show for LBI Media’s Estrella TV.

She returns to Liberman Broadcasting after an almost 8 month absence.  She was ousted from her position as news director of KRCA-62 in January.  At the time of her departure, she had been working at KRCA for almost 8 years.

Pilar was previously an anchor at KWHY-22 and a reporter for KMEX-34 and KVEA-52 in Los Angeles.