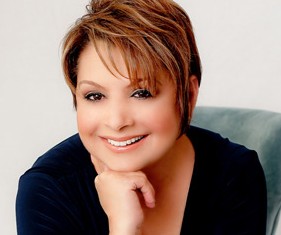 María Antonieta Collins returned to Univision in February as a freelance reporter for the network.  She was most recently seen reporting from Mexico City. Although word was that she was hired full-time over a month ago, Univision would not confirm it.

Today, the network finally made the official announcement that María Antonieta has joined Univision News as Senior Special Correspondent. She will be based in Miami and report for the division’s network news shows including “Noticiero Univision” evening, late evening and weekend editions, and for “Aquí y Ahora,”  in addition to covering special assignments.

María Antonieta left Univision in 2005, after 18 years as a reporter and weekend anchor. She went on to join Telemundo as the host of “Cada Día,” a daily morning show that was canceled in 2008, due to low ratings.