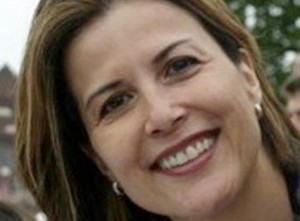 Debra Juarez has been named News Director of NBC-owned WMAQ-5. She’s expected to start her new job early next month.  Debra returns to Chicago, where she was VP of news for Fox-owned WFLD-32 from 1993 to 2005.

Debra is actually filling the assistant news director vacancy left by Chris Peña’s move to NBC in New york back in May.  Because of her experience, she’ll be given the ND title.

Prior to her 12 years at WFLD, she was an executive producer for Telemundo network, Managing Editor for Twentieth Television and Executive Producer at WSVN in Miami.