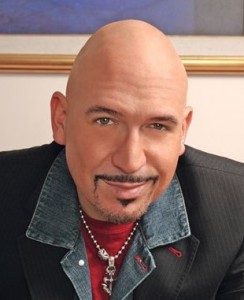 Richard Pérez-Feria, who one year ago was hired as business editor for the Las Vegas Sun and In Business Las Vegas, has been laid off. He had been brought on board to oversee the relaunch of its business weekly, which eventually was replaced by Vegas Inc. magazine.

According to a Las Vegas Review-Journal story, Richard was one of nearly a dozen staff members laid-off on Thursday.

Prior to moving to Vegas, Richard was Sr VP of Editorial and Entertainment at ad agency República.  Before that, he was People en Español’s Editor-in-Chief from 2003 to 2006.