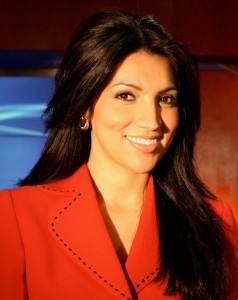 Celina Avila is starting her new job at KESQ, the ABC affiliate in Palm Springs next Tuesday, January 3.  She’ll be  anchoring the morning and noon newscasts.