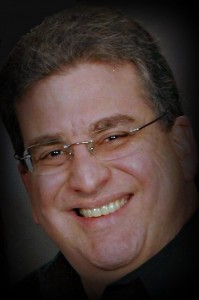 Chris Crommett is focusing on music these days.  The former Sr. VP of CNN en Español who resigned from his job in 2009 after 19 years with the cable network, has just launched his first solo album “Navidad de mi niñez.”

For his CD debut, Chris chose a Christmas theme that would highlight Puerto Rico’s holiday customs and traditions.  Chris also composed several songs in the album.

Apparently, Chris has been navigating his love for music and news for years.  Even though most know him as a newsman, he’s a tenor who throughout the years has performed as a soloist at Atlanta’s Capitol City Opera and the Savoyards Light Opera Company, among other places. He is currently the artistic director for Opera Night at the Catholic Church of St. Ann in Marietta, Georgia.

Chris remains connected to the news biz.  He says that since he left CNNE, he has been a consultant to several media companies. 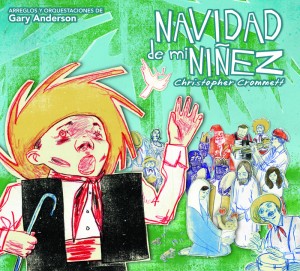 Chris says portions of the proceeds from the sale of “Navidad de mi niñez” will be donated to the nonprofit Health & Education Relief Organization, to help build schools, clinics and basic infrastructure in Haiti, and to the scholarship fund of Academia del Perpetuo Socorro in Miramar, Puerto Rico, his first alma mater.

You can hear excerpts of Chris’ CD at www.christmasinpuertorico.com.