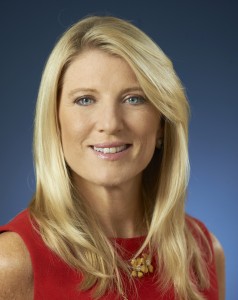 Laura Molen has been named Executive Vice President of Network Sales at Univision, replacing Maelia Macín, who resigned to the position in order to spend time with her family.

Laura will remain based in New York. She will report to David Lawenda, President of Advertising Sales and Marketing at Univision Communications, Inc.

She joined Univision as Sr VP of Network Sales in April of 2011. She previously worked as SVP, Strategic Partnerships for VH1 Ad Sales and Marketing at MTV Networks. Before that, she was VP, National Sales Manager at VH1 and Spike TV.