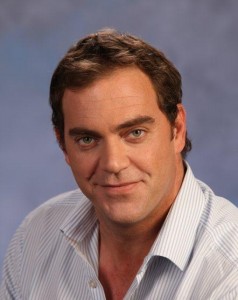 In his new post, Emiliano will oversee the broadcast network and its programming. He will be responsible for growing MundoFox’s ratings and reach.

Emiliano joins MundoFox after serving as President of Entertainment and Executive Vice President of Content for Fox International Channels, where he has worked for the past 13 years.

MundoFox is scheduled to launch during the fall season of 2012. Earlier this month, FIC and RCN announced they had secured affiliates in 20 DMAs for the network, representing over 40% of U.S. Hispanic households.